Danger junction - forget it while we shuffle the paperwork! 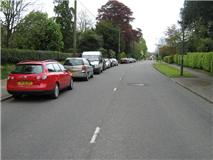 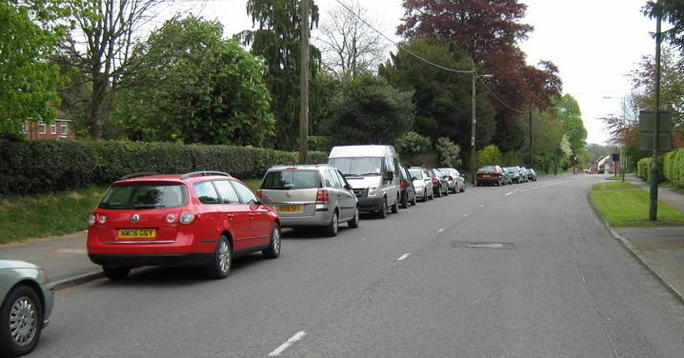 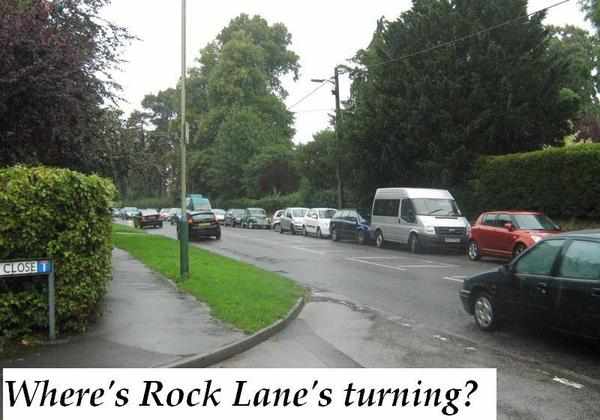 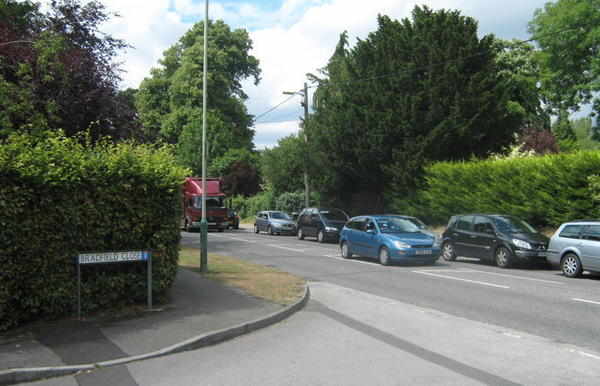 THE time always comes when a resident says enough is enough and that time is coming soon for a community campaigner who has been convinced lives are in danger.
"I was told this week that twice recently the entrance to Rock Lane was blocked by a parent picking up children from St. John's School," says Paul Macdonald.
The former councillor has taken up the cudgels on behalf of those living in the cul-de-sac after complaints that the local councillor and council were not listening to them.
"I have used official council channels to report the problem but these latest conversations have made me realise that if an ambulance on an emergency call was delayed it could add to the threat to life," says Paul.
"I've already reported a cyclist collision and sent in photos taken each month to illustrate the danger."
The 'report an issue' to the area board section of the Wiltshire Council website has been used effectively by the visionforwarminster co-author in the past but on problems that are not life or limb threatening.
"Wiltshire Council have acknowledged that there is a problem but this time are dragging their feet rather than riding to the rescue as they are in the middle of consultations and reviews," adds Paul.
"But can someone decipher this and tell me how much longer we are going to have to wait?"

'12/10/2010 13:18:13 Response from Senior Traffic Technician: I can confirm that we have included proposals at the Rock Lane junction and these will be advertised with other restrictions in Warminster in due course. The original programme involved advertising the proposals towards the end of this year, and depending on the level of representation received the restrictions would be implemented around March/April 2011.

'However, this is around the same time as the planned implementation of the Car Parking Strategy that might have an effect on some locations on the road network, so it has been decided that it would be more appropriate to defer the advertisement of the on street restrictions so that any additional restrictions considered appropriate can be incorporated in one set of changes.

'We would expect the consultation would start in Autumn 2011 once the effects of any changes become apparent. If we did not incorporate these in the current review there could be a delay of up two years as there is demand from other Towns and Parishes for similar reviews.

'Should there be no change in the car parking arrangements we would bring this schedule forward.'

Wiltshire Council area board for Warminster, which is chaired by the local councillor Andrew Davis, have closed the issue as having been answered in this way.

"In this case not good enough," says Paul. "If yellow lines have to wait I have suggested answers similar to what a former councillor achieved for Obelisk Terrace.

"An extended 'white bar line' that exists for all of Boreham Road up to St. John's School. Why stop there?"

Click here to return to the HOT TOPICS page